I think it’s safe to say that this is what Nintendo has been investing all its time in.

After extreme disappointments in both Super Mario Odyssey and Super Mario Party, expectations were low to say the least coming into Super Smash Brothers Ultimate.

I wrote a brief post outlining exactly how the Switch’s Mario Party let us all down, but I didn’t get too much into Odyssey. I guess if I had to break it down in a few bullet points, it would go something like this:

I also wasn’t really a fan of Smash Bros. Melee or Brawl. Much like SM64, the original Smash on 64 was so good, that every iteration that followed felt clunky and goofy. I’m a Kirby player, and I really hate how he played in both successors. I didn’t really like the control of the Wavebird or Wiimote either.

So, needless to say – I was a little apprehensive towards dropping another $60 on a Nintendo title.

HOWEVER, it was apparent after about 5 minutes of firing this game up that Nintendo was completely worthy of being absolved for their previous sins.

The second the game loaded up I knew we were dealing with a polished, finished game. Not a rushed ass game like Super Mario Party or a kid’s show like Super Mario Odyssey. This felt just like it did when I loaded up Breath of the Wild, I knew it was something special. 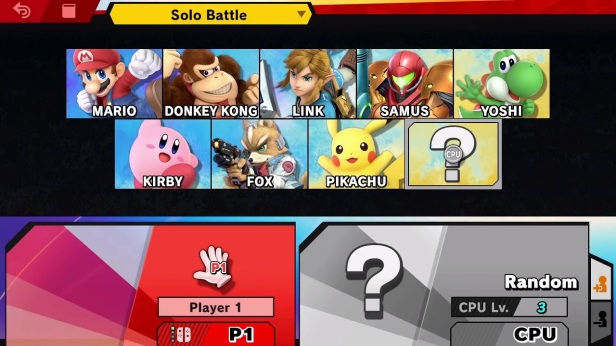 You only start out with 8 characters, but after every match, you get a chance to fight a random new character. The coolest part is that the winner of the smash fights the new character. If you beat them, they join the fight – lose, and it’s better luck next time. 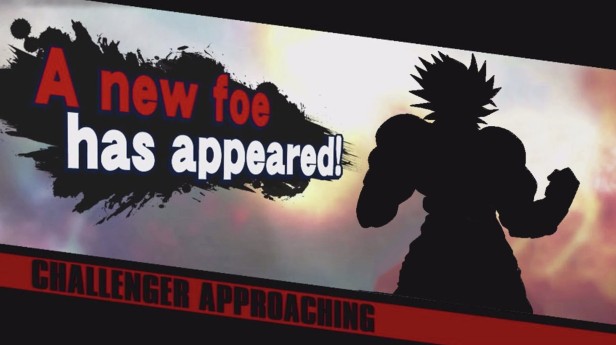 There are some odd 70+ characters available to be unlocked, so not being presented with all of that right away and having to work for it is really cool. It feels so old school too, the characters aren’t DLC, they aren’t lootpacks, they just show up randomly and you have to beat them to get them – I love it.

You do, however, get access to all of the stages right away – and there’s a lot. Aside from adding some really neat stages, they brought back all of the best stages from the previous games and threw out the crap ones.

Publishers take note: this is how you remaster a stage or game. You don’t change things around, you don’t add an artistic spin, you don’t change absolutely everything (I’m looking at you FF7 remake). You take a winning formula, you update the graphics, and you profit.

The gameplay is as crisp as it gets, controls feel responsive and purposeful – anytime you make a mistake you’re flagrantly aware it’s your fault. Thinking back to melee and brawl, there were so many times I felt like clunky character control or shit controls caused so many unnecessary deaths. That simply isn’t the case with the switch.

The animations are BEAUTIFUL. The moves match up with the characters so well, and the final smashes are out of this world:

I love how they bring in early Nintendo characters and gaming pop culture as pokemon-esque items to fight alongside you. You might get a character from street fighter uppercutting your opponent, you might get Shadow from Sonic time warping them, or you might just get a full out game of pong where the projectile damages your opponent. It has a very Ready Player One feel to it, and it’s just amazing.

I haven’t even started the story mode yet, worked on any of the challenges or achievements, this review comes one night after playing some regular ole’ smash with my family. You best believe there was a lot of this going on:

I have so much more to say about this game and I’ve scratched about 0.5% of this game’s content. I’ll probably need to write an updated review or append this eventually, but for now – I’m going to get out there and enjoy everything this masterpiece has to offer. 10/10.